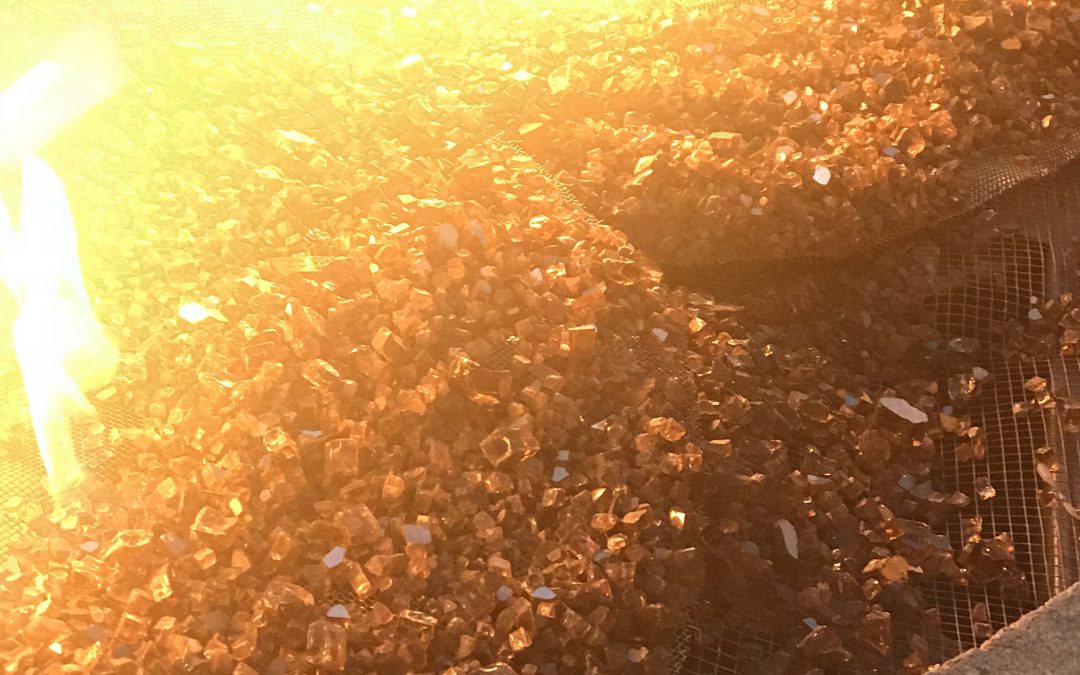 We have had a couple of weeks to watch leaders who lead from fear. Whether in the Middle East, NBC or Roger Ailes (can’t wait to see Bombshell).

This week is a bit of anti tips – why not to lead from fear.

Tip 1. It doesn’t work in the long run. In the short run, it unfortunately does. But science says, not for long. It only works as long as people are afraid. Once the threat is gone, so is the power. When people stop responding to threats with fear, the threats no longer work. And once one person stops, others follow. Once they are no longer afraid, all bets are off. You have no more control.

Tip 2. It destroys things. It may get stuff done for a bit but it destroys teams, morale, confidence and the workforce.  Turns out fear is pretty uncomfortable so people leave.

Tip 3. Try leading authentically with honesty and respect. It’s more fun, works better and you’ll like yourself better. Being valued feels good. People will do a lot for a leader who believes in them – work crazy hours, tolerate a pay cut, help each other succeed. Tell the truth. Pave the way forward. Stay available.

Twelve years ago, I led a team that faced potential layoffs after a contract ended. Instead, I worked with the team to create a plan for reduced hours and pay, starting with me, that kept the team employed until we found work for them or they found new jobs. Not one went without a job or had to collect unemployment. It worked because they trusted me and each other.

What works for you?