3 Tips Thursday – What haven’t you asked for? 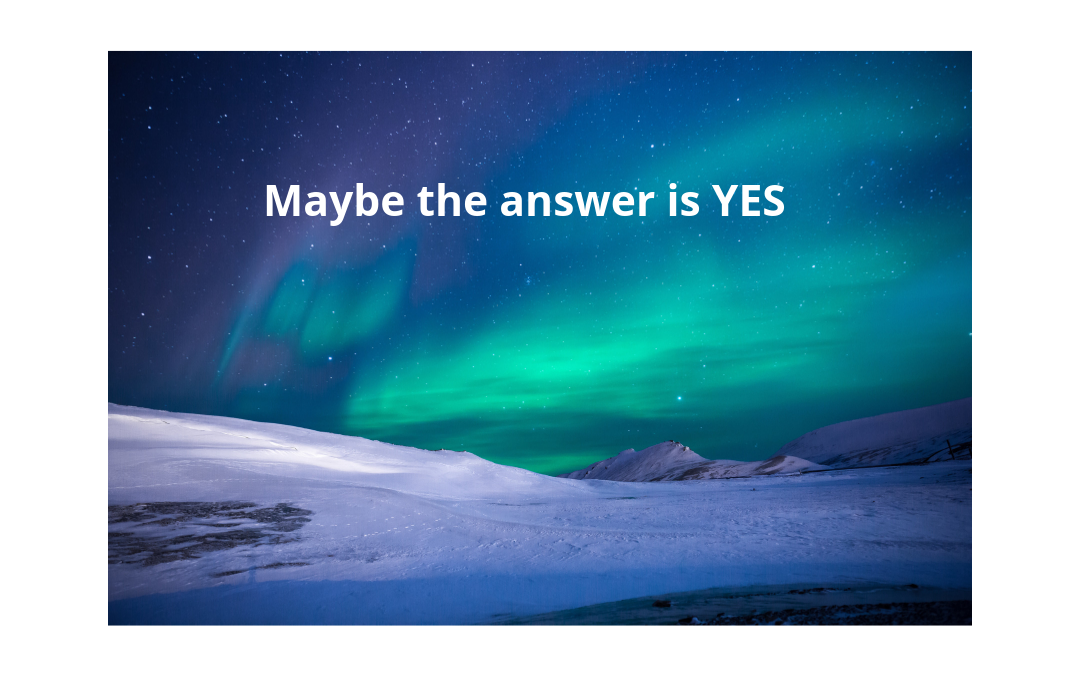 I used to be one of those people who would die before asking for help. I wrote about this before and encouraged you to practice asking. Recently, I discovered another layer to this challenge. My last tip to you was to make it a game. I decided to practice doing this myself and found that all kinds of things I hadn’t expected were possible, were in fact easy.

For example, I wanted to make changes to the conference I host and expected the hotel would object or that the changes would be expensive. In truth, when I asked, not only were they willing to accommodate my ideas, they actually reduced some costs. It’s made me wonder where else I’ve not asked for things because I made assumptions about the outcome.

So some tips for me and for you.

Tip 1. What is the craziest thing you can think of to ask for? Ask for it. Even if you have to explain that you know it might be impossible but…

Tip 2. Listen to yourself, especially when you say no. Question your assumptions.