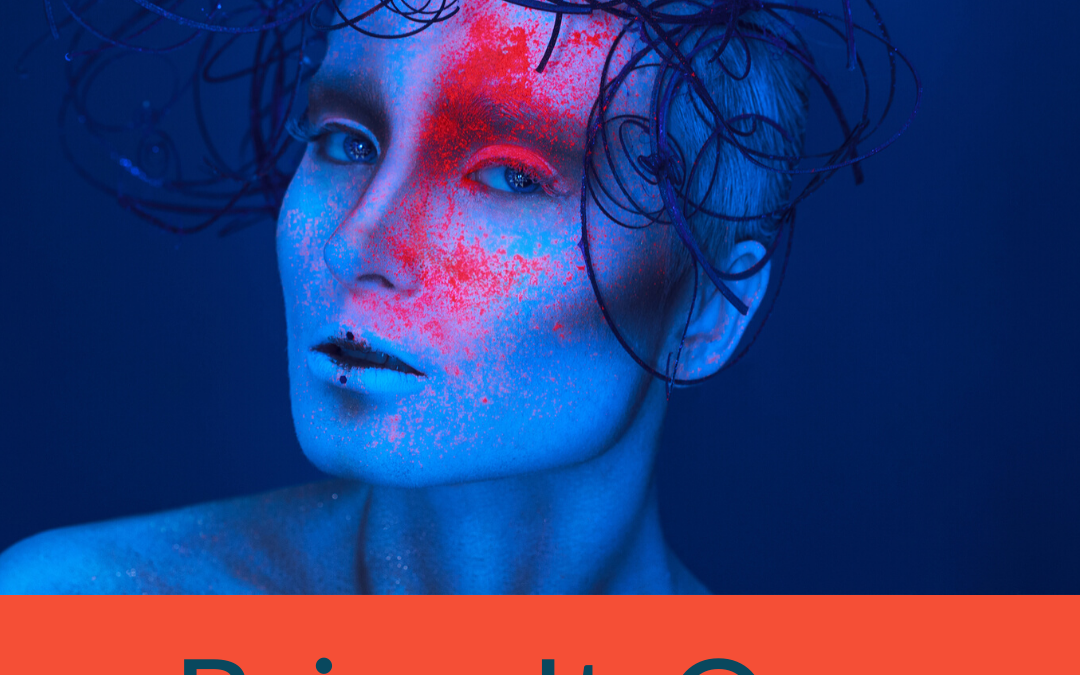 Last week I wrote about fear-based leadership and about how when no one is afraid, it doesn’t work. But being unafraid is easier said than done.

Here is one of my favorite videos and three tips for managing fear.

Tip 1. Name it. Acknowledge your fear. What are you afraid of -rejection, being embarrassed, losing your job.

Tip 2. Size it. Our bodies respond to fear as if the threat is physical, that we will be physically hurt or worse. So our response is flight, to get away from the threat or fight, take it on. But most of the threats we face are not physical. So ask some questions. What might happen? What would the worst case be if it did happen? Would you live? Would you be safe? If so, slow down, not so scary after all.

Tip 3. Reframe it. How can you turn it around? In martial arts, the defense is often to use the opponent’s power to defend yourself. That might mean just stepping aside so they fall. It might mean moving in the same direction as they are. At work, how might you reframe it? Instead of holding on to an opposing position, maybe it’s joining them at least to explore. Maybe it is setting a boundary about what you will and won’t accept. Maybe it’s humor, simply laughing at their anger – “surely you aren’t serious…”

What works for you?