3 Tips Thursday – How Can You Make It Funny? 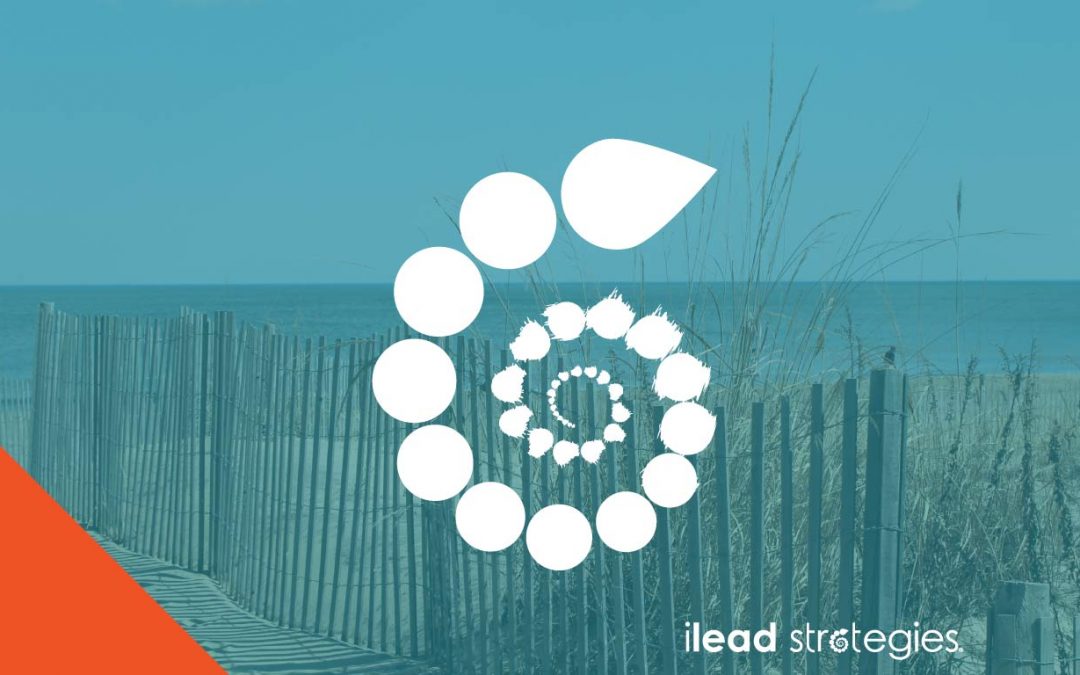 I was meeting with a colleague today who was being attacked for a decision she’d made. In truth, she knows she made the right decision. She knows that it was also at best a decision that would be unpopular for many it directly impacted, at least in the short run. But she wasn’t totally prepared for the personal nature of the attacks.

But the thing is, while the attacks feel personal and are meant that way, at least in part, they are mostly about her role. Her role is to make tough calls for the good of a large constituency. Sometimes what is best for the whole, isn’t for every individual. The role comes with a high likelihood of disappointing or even angering others.

So what to do when attacked?

Tip 1. Separate criticism of decisions from personal attacks. Objectively assess and use the criticism to learn and maybe adjust (and maybe not).

Tip 2. Find a way to deal with the personal attacks that doesn’t drain energy. My favorite is to ask how you can make it funny. For example, about 20 years ago, I helped build a home for men in recovery. Now the neighbors are very supportive but at the beginning, they were very angry and frightened. They started a letter writing campaign. They said we were despicable. I love they chose that word. All I could hear was Daffy Duck. It totally took the sting out of the attack.

Tip 3. Manage exposure. If you know the attacks are likely, have a plan to manage it. Make sure your team knows when to escalate something to you and when not to do so. Plan your responses when you are calm and deliver them consistently.