When I was about 11, I was separated from my family on a flight and sat next to a pilot. He was explaining that pilots don’t fly in straight lines but in curves, constantly correcting their course.

If you think about, it’s about how the pilot accounts for the curve of the earth. If they flew straight, they’d move away from the earth instead of to your destination. 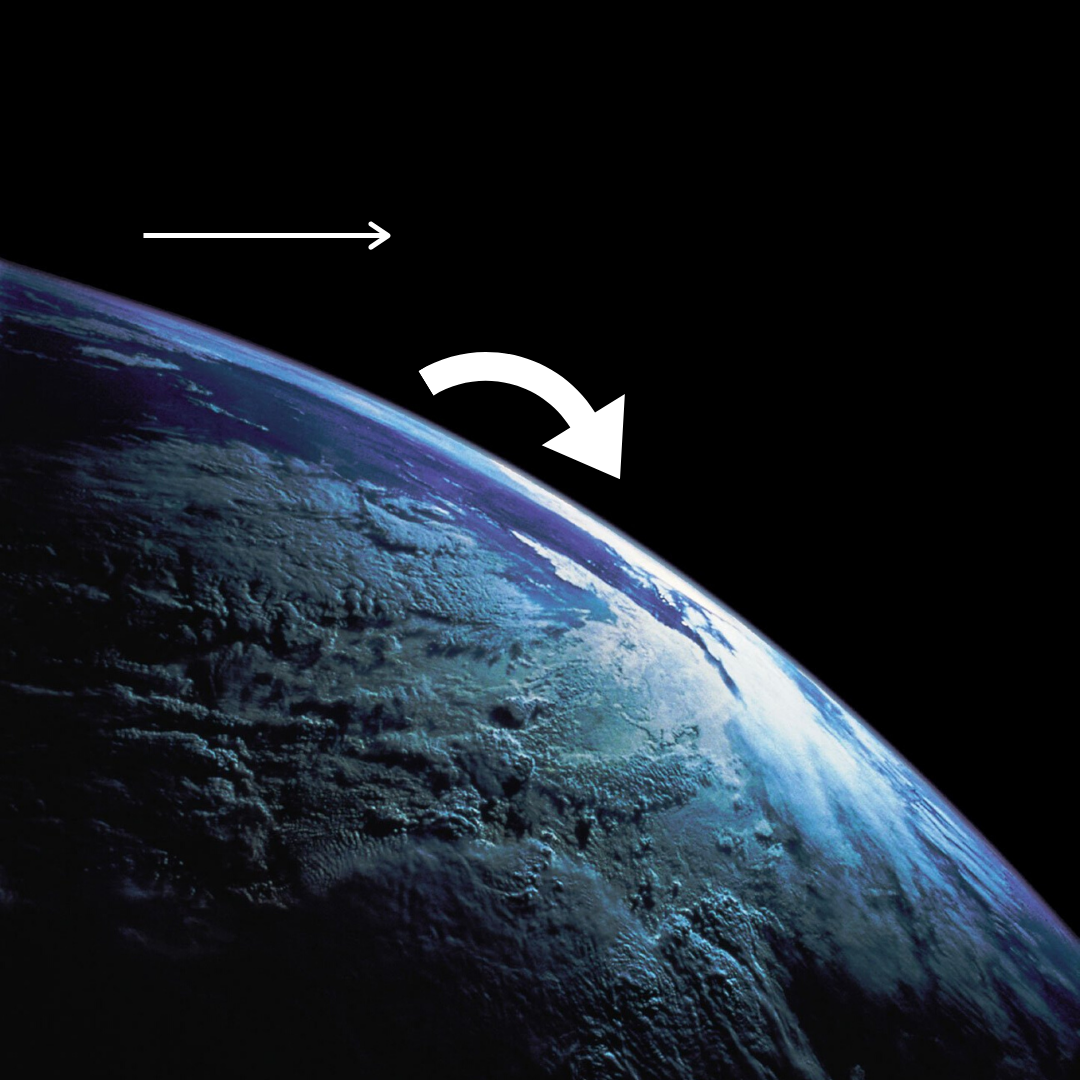 Recently, I was reading a book about achieving big goals and was reintroduced to the idea of course correction.

Tip 1. It’s not about being perfect. It’s about adjusting. It’s moving towards the goal consistently.

Tip 2. It’s not always a direct route. Actually, it almost never is. And it’s often more jagged than the image above. What matters is the re-committing and adapting your direction.

Tip 3. What matters is the destination. In a world that is constantly changing, opportunities change but the goal doesn’t. It’s about committing to the goal, not the process, not the how.

Where do you need to adapt your path?