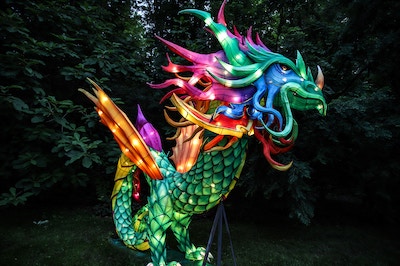 This week the highest grossing movie is How to Train Your Dragon.

It reminds me of a conversation I had with a friend a few years back. He ended our call with “I’m off to go slay dragons.” My response? “Why would you do that, tame them and harness their power for the greater good.”

When I think of dragons, I think of the opposition to a policy, the competitors for a contract, even occasionally the family members who think I am about to do something crazy. They can be big obstacles in our way. And certainly, getting rid of them is an option. But a messy option that takes a ton of energy.

In business, politics and in life, I have found that today’s opponent often reappears later as a needed and even trusted ally.  If you take a “slay the dragon approach” you often end up scorching the earth so no relationship can be rebuilt later. Better to co-opt them and get them on your team. Not only can you deal with the opposition issues, often by persuading them to change course, you grow your power by adding theirs.

The key is to understand your dragon.

Ultimately, we were able to build the residence. We started the project with a neighborhood committee who met monthly to help shape things and share concerns. There were no issues. The committee disbanded after about a year. And those neighbors showed up to help support us in our next venture.

How do you handle the dragons in your world?

Have a great week,